Posted on October 28, 2015 Posted By: Jutland ParkCategories: All Post 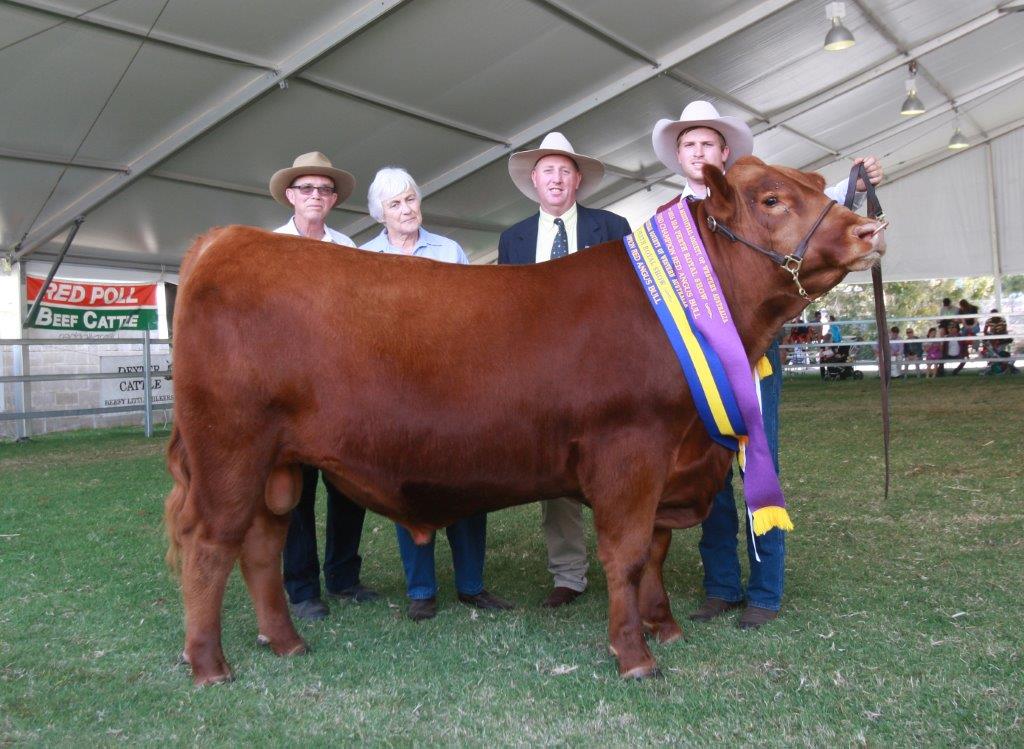 Out Jutland Kingsley Z7JK14 was the most outstanding Red Angus exhibit at the Perth Show this year; He won Supreme Champion, Grand Champion Bull and Junior Champion Bull. The judge Scott Hann from NSW said he had the most ability to take the Red Angus breed forward. Scott said he was an easy doing bull, had plenty of fleshing and natural ability. Jutland Park also won the class of pair, breeders group of three and was the overhaul breeder obtaining the most points for Red Angus at the show. This bull Kingsley has a fantastic temperament and will be offered for sale at our bull sale in February 2016 – a bull well worth viewing !