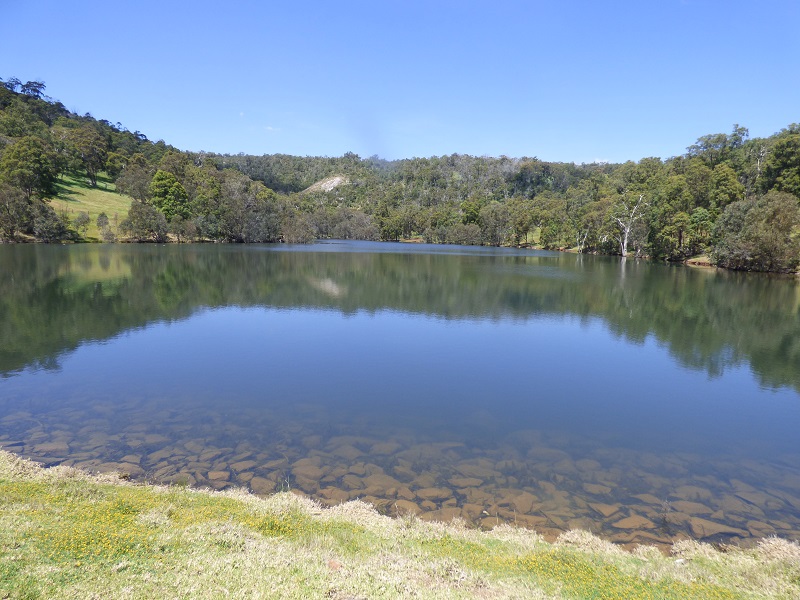 About Us read more 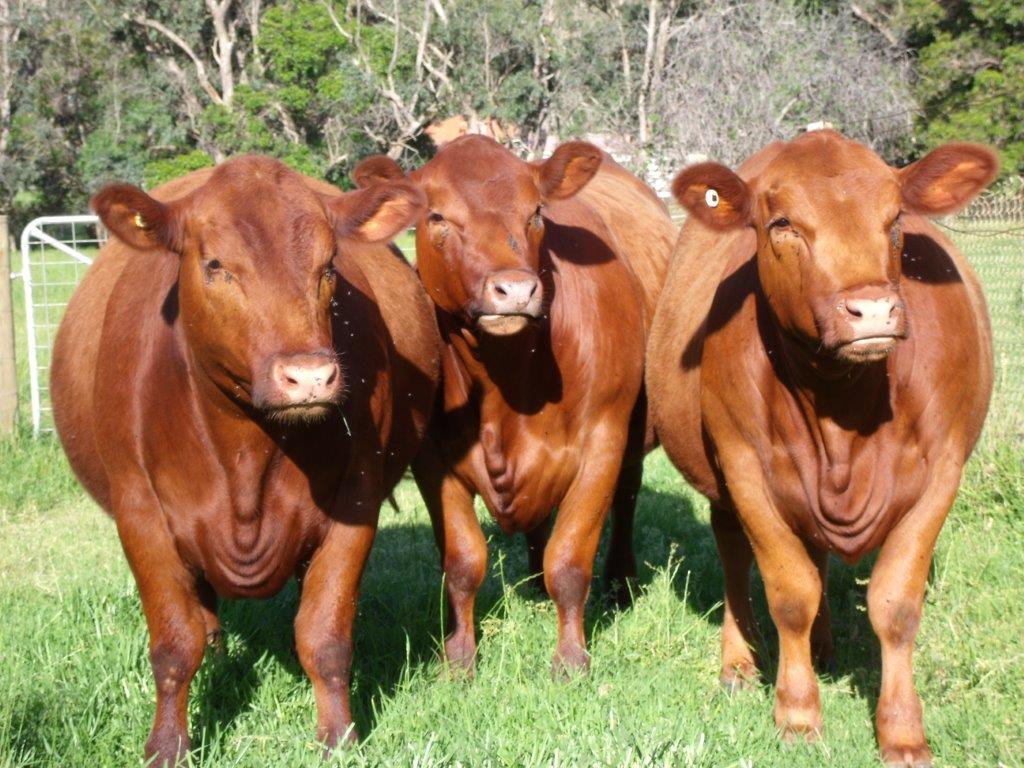 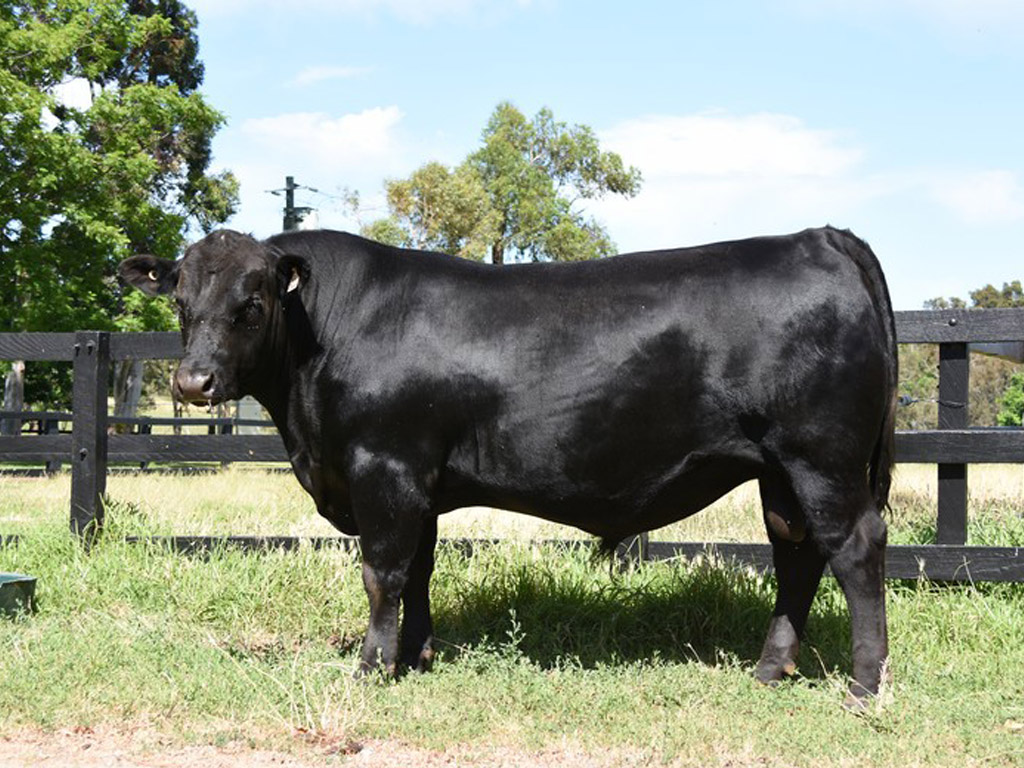 Jutland Park is the home of Pat and Guy’s Red Angus, Angus cattle and Thoroughbred horse stud. It is situated in the very picturesque and fertile pastures on the Darling Scarp of Serpentine in Western Australia. Serpentine is the home of many great studs especially in the Thoroughbred horse industry. It is ideally situated some 80 kilometres south of Perth City centre on the South Western Highway making it very easy for visitors.

2018 will be the first year Jutland will have stud Angus cattle for sale. You know their Reds – now meet their Blacks.
Jutland prides itself in having some exceptional Angus cattle which are all based on the well-known Coonamble stud down in
Bremer Bay, Western Australia. Their Angus stud will increase with several embryo’s due to drop early 2018. 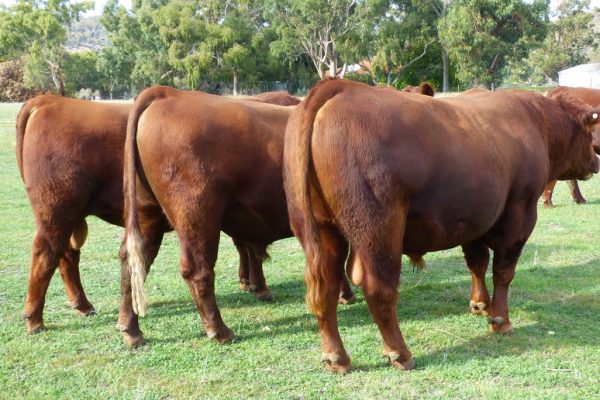 We still have 2 stunning two year old bulls for sale.You would not be disappointed if you came and inspected them. They certainly would be....... 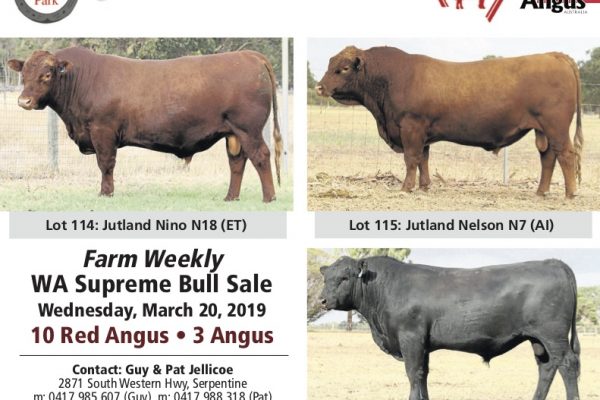 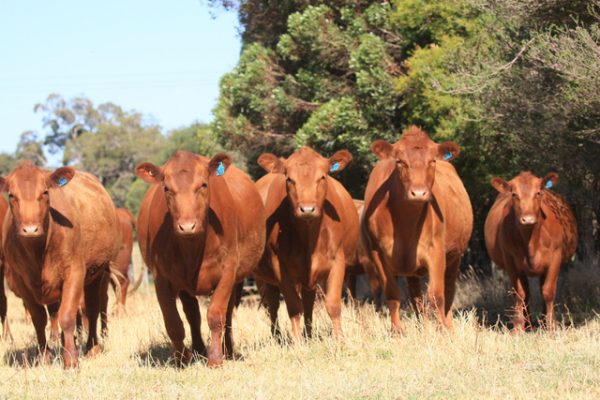 On Friday the 18th January 2019, Jutland Park will be offering 10 of our finest stud heifers PTIC. These are Zoetis Star Certified, all hav....

Updates from our gallery 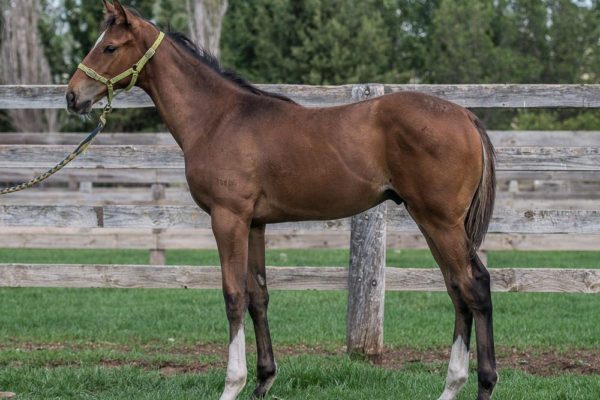 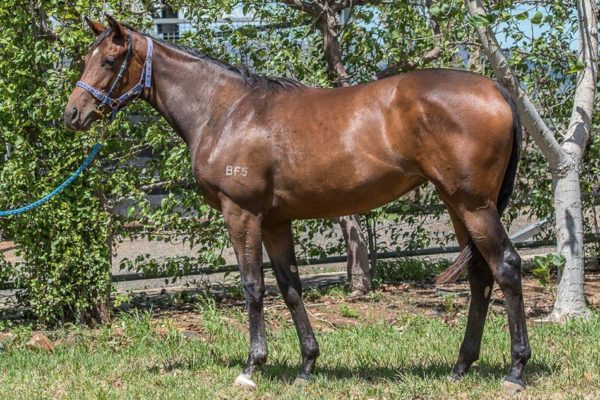 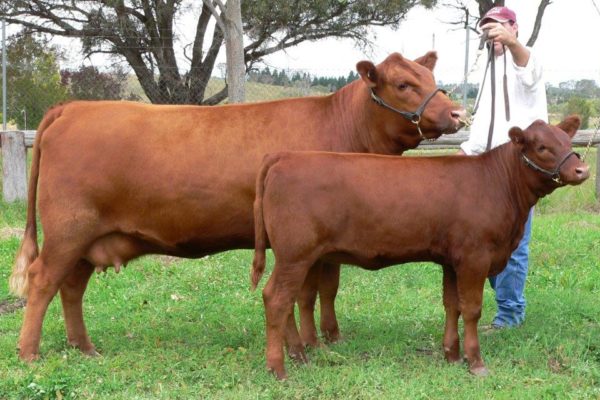